What is the Difference Between an Embassy and a Consulate?

An Embassy is a permanent diplomatic mission based in its host (and target) country. The head of the mission is known as the Ambassador or High Commissioner. The term "Embassy" describes the diplomatic delegation (while the office space and diplomatic work done is called the Chancery).

Unlike an Embassy, whose mission extends to the entire host country, each Consulate operates only within a specific district/state (i.e. smaller, satellite missions, often located outside the capital city of the host country). There may be multiple consulates in the same host country, or just one consulate where a country has no Embassy in the host country. A Consulate may also be a non-resident permanent mission to one or more other countries. Consulates have the authority to issue visas.

Many of the Embassies and Consular Offices that are based in Singapore have regular working hours of 9 am to 5 pm daily, and are closed on Saturdays and public holidays. However, some embassies and consulates have shorter opening hours. Thus, it is better to call ahead to plan your visit. Alternatively, for document legalisation/Embassy endorsement, you can let us take care of the legwork for you.

Comoros – Union of the Comoros
Embassy of Comoros 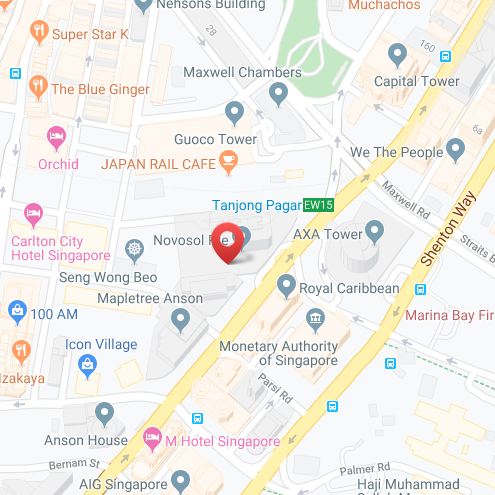